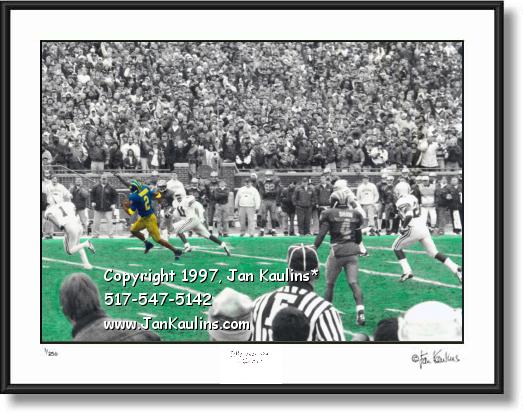 PLEASE TAKE A LOOK AT THE OTHER UofM PHOTOS AVAILABLE ON THIS WEBSITE BY CLICKING ON THE 'GO BACK TO...' LINK ABOVE THIS PHOTO NEAR THE TOP OF THIS PAGE.