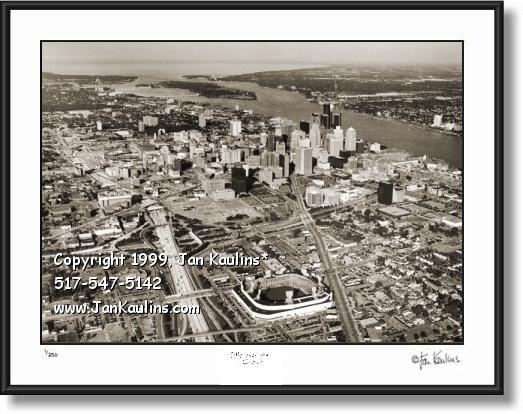 TO SEE THE MANY OTHER DETROIT PHOTOGRAPHS FOR SALE IN THE DETROIT PHOTO GALLERY, INCLUDING DETROIT AERIAL PHOTOS, DETROIT LANDMARKS, HISTORIC DETROIT PHOTOS AND DETROIT SPORTS PHOTOS, CLICK ON THE 'BACK TO...' LINK ABOVE THIS PHOTO NEAR THE TOP OF THIS PAGE OR CLICK ON THE 'HOME-RETURN TO ALL GALLERIES' LINK.